A new discovery made in the last couple of months included one that was absolutely surprising!

Sound sleep, their research and other studies suggest, acts as a kind of cleaning system, ridding the brain of this toxic protein which can lead to this disease. 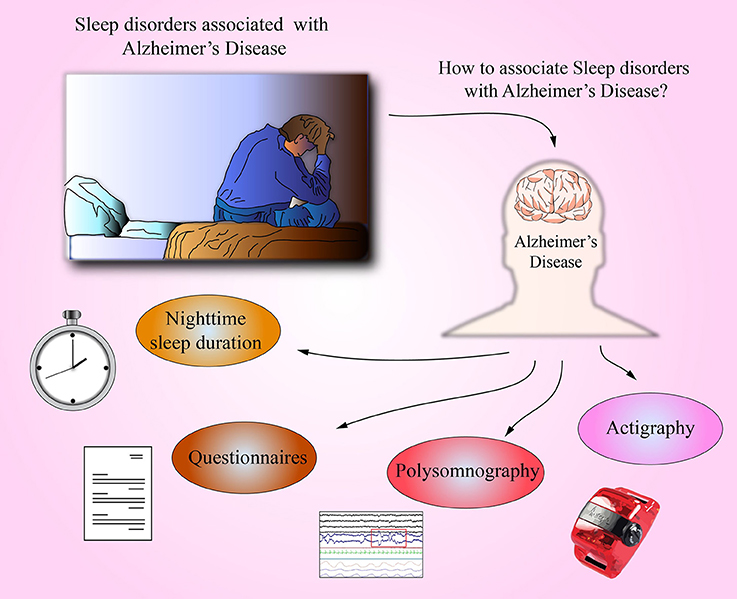 “We have found that the sleep you’re having right now is almost like a crystal ball telling you when and how fast Alzheimer’s pathology will develop in your brain,” said Matthew Walker, a  professor of psychology and neuroscience at Berkeley and senior author of the paper, published in the journal Current Biology. “The silver lining here is that there’s something we can do about it. The brain washes itself during deep sleep, and so there may be the chance to turn back the clock by getting more sleep earlier in life.” he quoted.

To find out, Walker's team studied 32 people in their 70s who had taken part in a sleep study that looked for the slow electrical waves that signal deep sleep. None of the participants had memory problems. The scientists used brain scans to monitor levels of beta-amyloid  for up to six years.

And the results, showed people who got less deep sleep had more beta-amyloid. Thus his theory about this connection between sleep and Alzheimer's was verified.